Showing posts from April, 2012
Show All

Free for a Day 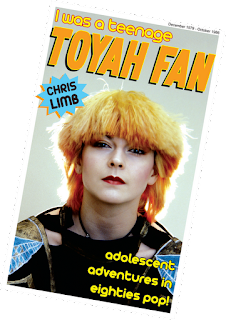 After a while the novelty of there being an Amazon page for my book began to wear off. It was no longer enough for me to browse to it and look adoringly at a page on which the spaces in the dynamic web template were filled by my own creation's meta-data. So I had self-published. How was I going to promote it? Even though it was now available in paperback and ebook, the thing wasn't going to sell itself. True, I had already been bothering all my online contacts via the social networks on a regular basis. Every few days or so I'd tweet a link and a plug at the alleged optimum time of 5pm - when Europe was clocking off, New York eating lunch and Los Angeles sipping their coffee as they prepared to face the day ahead. I'd set up a Facebook page for the book on which I posted rare photos and other goodies in an attempt to engage with my audience and hopefully encourage some of them to leave reviews on Amazon. I'd taken part in a Goodreads Giveaway which incre
1 comment
Read more
More posts