Showing posts from January, 2014
Show All

I Didn't Do It 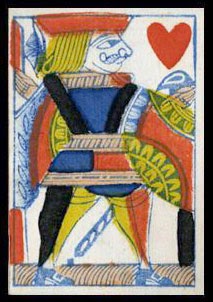 One of the most enjoyable extra-curricular activities I took part in as a child was called the Children's Theatre Workshop. Nothing to do with the Children's Television Workshop who produced Sesame Street (although at the time in my head they were somehow linked), this was a group that met every Saturday morning at an office space in the West End of London, tucked away in a side street somewhere behind Bond Street tube. I must have only taken part between the ages of seven and ten but in retrospect it seemed like a long and happy time. We would meet up and devise short plays, scenarios and sketches as well as taking part in more drama workshop type activities of the standing up, shaking your arms and legs and pretending to be a tree type. The workshop was supervised by a handful of adults and consisted of twenty to thirty children of between eight and thirteen. There were only a handful of the older children there and they all loomed large in the scenarios. They felt like t
Post a Comment
Read more
More posts