Showing posts from December, 2016
Show All

Battle of the Syndromes 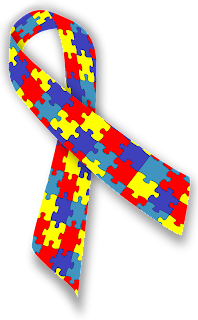 Anyone who read this blog in May 2010 might have seen a post entitled Intellectromagnetic Spectrum  in which I wondered - having read up on some of the symptoms for reasons which are not going to become readily apparent again at this juncture - whether I might in fact have Asperger Syndrome . From what I could see I considered it likely, but I couldn't quite silence that little nagging voice at the back of my mind. You are probably familiar with That Voice yourself. It's the one that constantly puts you down and emphasises your worthlessness. In this instance it was whispering Of course you don't have Asperger Syndrome! You're just saying that to make yourself seem interesting, you're using it as an excuse for your social failings. You don't have it at all. You're just shit at life and don't you forget it . Hardly the most cogent of arguments, but there's always been something convincing about That Voice. No matter how much you might try and d
1 comment
Read more
More posts