Showing posts from December, 2022
Show All

The Persistence of Hope 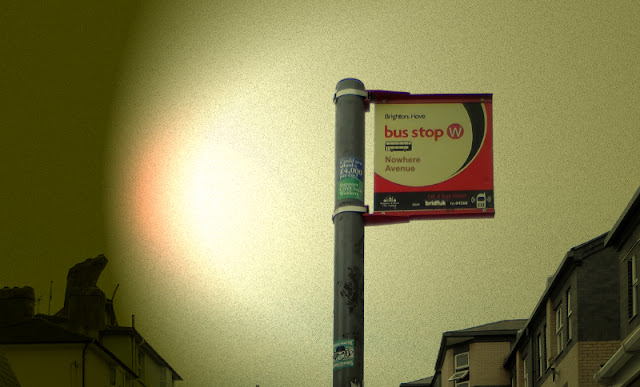 There's a bus stop near the top of my road. Like many bus stops set near a junction I can't see when there's a bus coming until it appears around the corner, mere moments before I can get on. Before that and while I'm still standing there I'm left in a state of perpetual hope - my wait might be over at any second (this is one of the few stops in Brighton and Hove without a dot matrix arrivals indicator). I may have been standing there shivering in the cold or rain for what seems like forever but my delivery from that uncomfortable state is at hand and could be with me in an instant. It is after all something completely beyond my control so I'm not interested in second guessing it and am happy enough to just wait it out and let it happen. What I don't understand is those people who walk up to the corner and stare off down the main street where they can see for a least a kilometre that the bus isn't coming. They're basically dousing the fires of hope i
Post a Comment
Read more

The Sun and Me 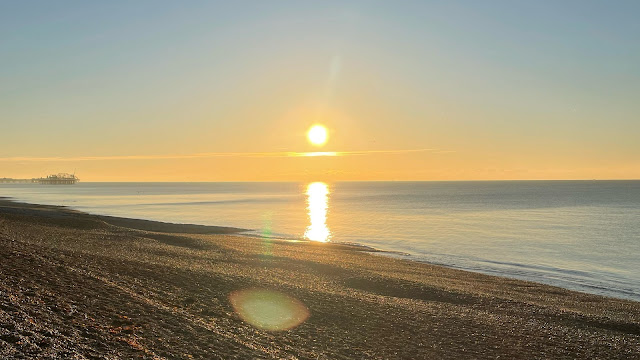 At this time of year there's less sun that usual in the northern hemisphere especially at such high latitudes as the UK. We're higher than you realise here - if you draw a line due west across from Land's End you don't hit New York as the sign there might have you believe. You hit the northern half of Newfoundland in Canada. New York is more in line with Madrid. But I digress. There are less sunlit hours here in December but sometimes the sun is more in evidence. Walking along the seafront as I do in the morning on the way to work, I often get to witness sunrise itself. Sunset is often too early for me – I'm usually still working. Maybe I'll try and catch it this weekend.  Of course I don't look directly at the sun, and that's not just because I'm being well behaved. This is one of those warnings that you don't actually need like "don't set fire to your hand" or "don't bang your head against a brick wall". Any attempt
Post a Comment
Read more
More posts