Showing posts from May, 2015
Show All 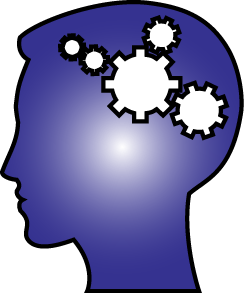 Of course when I first got referred to Cognitive Behavioural Therapy I was delighted. For too long it had been that whenever I mentioned problems with anxiety, panic and terror to my GP I was prescribed drugs - not a bad thing in itself but generally lacking. The SSRIs for depression tended to make me put on weight and the beta-blockers for panic were more of a short-term solution. I wanted to get to the root of the problem and it seemed that the Holy Grail was some kind of therapy, getting to talk to someone. It was of course difficult to get my GP to refer me and even when she did she warned that there would likely be a long waiting list. By the time I eventually got to see someone my life had changed somewhat and I had made plans to leave my day job which was one of the major causes of the anxiety I suffered. I had no illusions that this would be a cure all, some kind of magical fix, but I did feel that I was taking control of my own life and that made a big difference. I fi
Post a Comment
Read more 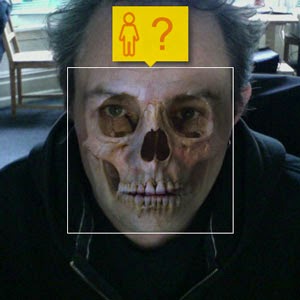 Ah, I'll do it when I get home , I think excitedly. And I visualise it in my head, sitting at the computer and doing the thing which has just excited my mind whether it is writing, coding or photoshopping. Except in my head I am still sitting at my computer in my old flat even though I moved out of there a couple of months ago. The human brain maintains a model of the world around it and when things change in reality it takes far longer for these changes to percolate into the mindscape of the head. The older you are the longer it takes for these changes to kick in. In dreams of course it takes even longer. When asleep I still seem to be living in the house I lived in as a teenager (although oddly am the age I am now). These mind quirks dragging me back into the past have of late caused me to become increasingly worried about dropping dead although I suspect that turning fifty also has a lot to do with these concerns. When I was a kid the idea of being fifty was the same as
Post a Comment
Read more
More posts