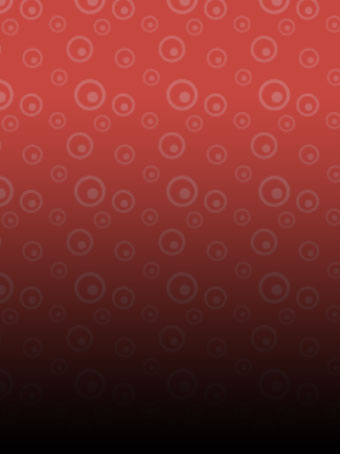 Sometimes it seems as if the world we now live in at the beginning of the twenty-first century is a particularly awful one. There are so many things going on that are simply wrong and make you see red. But don't worry - if you're feeling this at all it means that you're alive and furthermore do have a sense of morality. At least you're not giving up and at least you care.

Of course having discovered that you do care, the problem can be where to start. To which of these causes - all of which are valid - do you offer your support? There are so many of them. OK, so you pick the one that means the most to you, the one whose underlying injustice brings your blood to boiling point the quickest. You do what you can for it whether this means donating your own money or your own time. You do what you can to raise awareness.

But most important of all, you always remember that you are not doing this to feel better about yourself. You are doing this to fight injustice and if you can do it anonymously, all the better. Of course sometimes anonymity is counter productive - if people take notice of you, if you have some form of celebrity, then of course you lend your name to the cause if it's going to help it.

One of the many problems of today's society alluded to in the first paragraph is that people are all out to get whatever they can out of the world, get something for nothing, buy low sell high, cheat, swindle and bamboozle their way to the top. Consider spam - and just how much effort and money is expended just to make using email manageable. The issue here is that email is free and that sending out millions of messages costs next to nothing and even if only 0.01% of the audience fall for it then the spammer has made a profit on the deal.

Consider how much more money and resource would be in the global economy if people just didn't send spam, if people simply decided to stop.  OK so the anti-virus companies would be out of a job but aside from that it would make the experience of using the internet - which is, let us not forget, one of the most important inventions in human history since the printing press - an infinitely more pleasant and natural one.

But it's never going to happen. The majority of people are fundamentally selfish when it comes down to it. A lot of the time you show a human being something new and the first thing that comes into their head is "how can I exploit that?"

This is even true of causes.  Sometimes people don't get involved in causes because they are infuriated by the underlying injustice.  They get involved in causes because it makes them look good.  Such people are poison to a cause. Whilst their involvement might help in the short term, in the long term their true nature will out. Morality begins at home and whilst posturing in public about their swollen public duty organ might make a lot of noise it means nothing if they treat people like shit in private.

If someone tries to bully or exploit you, call them on it. If you can help someone, do. If we all start practicing this on a small scale in our interpersonal relationships then it will become all the easier to put in to practice out there and slowly but surely we will start overcoming prejudice and discrimination in the wider world.

And perhaps then it will start being a bit less awful.
altruism behaviour journal people