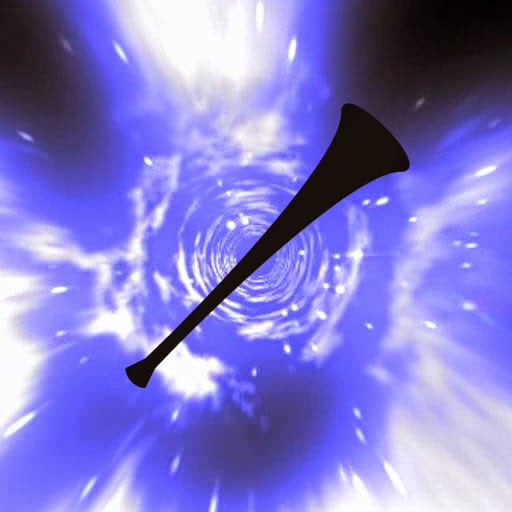 So the World Cup is upon us again? I can't entirely believe it. Surely all that business with the vuvuzelas was only last year? Or a couple of years ago, maximum. Four years ago is just... stupid.

Not that it makes a huge difference to me anyway as I am not now and never have been interested in football. This is a fact that occasionally people seem to find hard to get their heads around. Every so often when meeting someone in a social situation they will ask What team do you support? When I tell them I don't follow football they look at me as if I've just told them I haven't got a head.

I must admit that from the outside the whole football fandom thing does look insanely complex and it's a relief that I have never been into it as it's probably a lot of work.

The same thing applies to other things I'm not interested in such as X-Factor, Strictly Come Dancing or the Eurovision Song Contest.  It would be the height of egomania for me to expect everyone not to talk about their enthusiasms on Twitter just because I have no interest. If it really bothers me there is the mute facility but I've rarely used that as sometimes it's useful to know what the ingredients of the zeitgeist are even if they don't actually appeal to me.

So live and let live, I say. There may come a time when something that interests me happens and I want to talk about it online with like minded individuals without the worry that I'm going to end up as the target of someone's displeasure because what I am saying is of no interest to them.

Last year was the 50th anniversary of Doctor Who and for a couple of months leading up to the anniversary - and perhaps a month or so afterwards - social media was awash with lively discussion and appreciation of various types. I was very interested in all of this. At last there was something everyone was into examining and expressing opinions about that I could join in with, enjoy and get pleasure out of. Even if only for a couple of months.

Yes I fully appreciate that it doesn't appeal to everyone and that a media frenzy about something in which you have no investment is at best dull and at worst annoying.

How do you think I feel most of the time during football tournaments or the run of a popular TV talent show?

Can't you let me have this couple of months once in fifty years? Is that too much to ask?

Anonymous said…
Do you mind if I quote a few of your posts as long as I provide credit and sources back
to your webpage? My blog is in the exact same area of interest as yours and my visitors would
genuinely benefit from some of the information you present here.
Please let me know if this alright with you. Cheers!