The world around us largely consists of what we expect to see in it.When presented with something brand new, our brains first have to decode the signal that they get from the eyes. The picture passes through the first level filters where edges, shapes and colours are detected and assigned. After that the filters applied rely on our knowledge, memories and experience. It's only after that processing that an identity is assigned to the object. 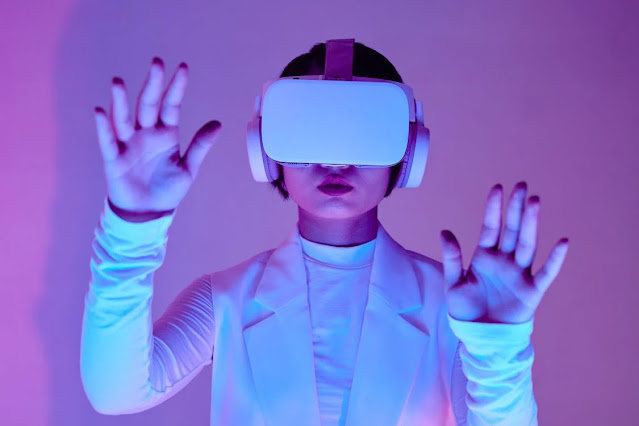 I am looking at a clock.

When we're children a lot of what we see is still new to us so our sensitivity at detecting the unusual and never previously encountered is very high - a child walking into a familiar room where just one thing has been changed will spot that change almost immediately. However, as we get older we take a lot of the world as read. In particular we know our homes extremely well and it's unlikely we actually look at anything in them properly very often.

This is where my glasses come into it.

I wear glasses or contact lenses for short sight - I'm fine working close up and reading. As a result most of the time - aside from watching television - I am able to go about my domestic business without wearing either. Furthermore it really doesn't feel as if I'm living in a blurred flat either. My brain knows the environment well enough for me to take it all as read. If I actually concentrate on something then of course I can see the blur, but on the whole I feel as if I'm walking about in a non-myopic environment.

One result of this is that it's not unknown for me to leave the house having forgotten my glasses. Given how much time I've spent indoors over the past two and a half years due to The Circumstances there are often times that I've completely forgotten I even need sight correction - but when I reach the bottom of the steps down onto the pavement it suddenly dawns upon me that the world is far more out of focus than it should be at which point it occurs that I've forgotten my specs again.

Extrapolating from this model of my flat in my head it's fair to say that it's likely that we all have a similar model of the world itself embedded in our heads - and this time not only what it should look like but what it should be like. A consensus, a lowest common denominator. The intersection of all sets on the Venn diagram of humanity's beliefs. The way that the world works. Collapsing the waveform of the world into something we can all agree on. Communal Reality: CR.

There are so many of us now that it's no surprise that this CR world is so mundane. A few centuries ago when human beings were rarer, magic and monsters had far more space in which to potentially exist.

Then as now it was outside the universally accepted world that the interesting stuff takes place. So why not take off our CR googles and see what's out there?

Photo by Michelangelo Buonarroti from Pexels